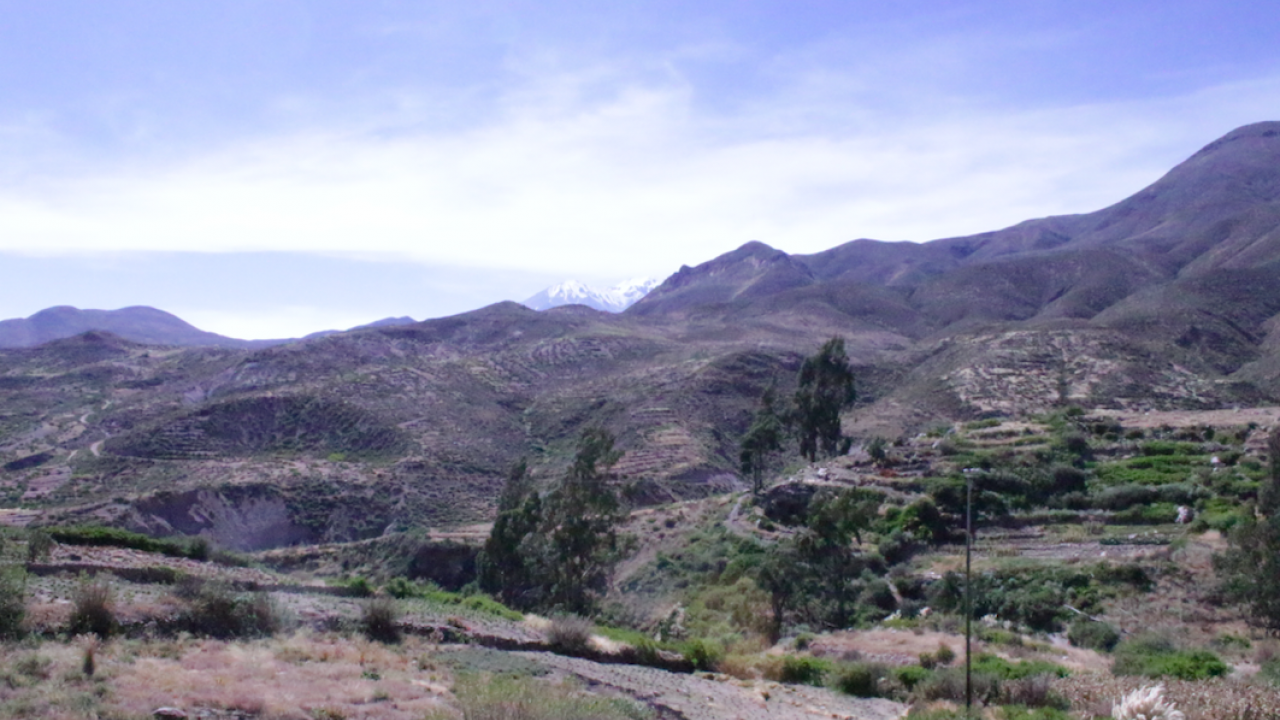 Pseudomonas lini is the name of a bacterium found in ancestral plant samples from northern Chile that has antifungal and biostimulant characteristics that could be an alternative for agricultural soils with high saline and boron levels.

The exceptional environmental conditions of the Arica and Parinacota Region in Chile have allowed the production of vegetables throughout the year, ensuring the supply of markets in the central zone of Chile during the winter. However, beyond the beneficial climate, not everything is honey on flakes and agriculture in the far north faces the daily challenge of growing in hostile soils.

High concentrations of salt and boron, as well as other extreme environmental factors generate stress and make it difficult for vegetables to survive; mainly tomatoes, corn, alfalfa, olives and peppers. In response to this, farmers have been trying for years to improve the quality of their soils with the result of an indiscriminate use of agrochemicals. Far from benefiting the crops this has generated pests resistance to these compounds, and now crops are more susceptible to infectious diseases caused by different and more aggressive phytopathogenic organisms. What does this mean? Less production and higher levels of toxic residues for humans, animals and the environment.

This context arises the need to work on the development of new products that will allow crops to grow in adverse conditions without the need for high amounts of pesticides or agrochemicals. The most promising alternative to achieve this will be the use of compounds of biological origin or bioproducts.

Despite the fact that in the current market there are biostimulants to promote the growth of crops; biofertilizers to provide them with nutrients and biocontrollers for different diseases, all of these products were designed for soils with "normal" salt and boron conditions, very far from the reality of northern Chile. Thus it was necessary to have products developed specifically for desert areas (low quality soil and water conditions). This is how the UC Davis Chile team, together with researchers from the University of Tarapacá (UTA), opted for endemic microorganisms from the north of the country.

In 2017 the team started working on the development of the Bioproduct Platform for Desert Microorganisms. For months, samples were taken from ancestral plants in the Atacama Desert, isolating and characterizing more than 400 microbial prospects. A matrix was designed, which was gradually narrowed down, until a bacterium known as Pseudomonas linistrain S57 was found. "At the laboratory level, this bacterium fulfilled everything we were looking for. It has plant growth stimulating properties, as well as anti-fungal activity against all the phytopathogenic fungi we tested. That's when we said, here's the bioproduct we want to develop," said Patricio Muñoz, Bioproduct Researcher at UC Davis Chile.

Due to the relevance of this discovery, the team from UC Davis Chile and the University of Tarapacá decided to apply to the National Institute of Industrial Property (INAPI) for the patents of Pseudomonas lini S57 as a biostimulant and biocontroller in saline boric conditions. In this way, bioproducts adapted to the region could be developed later on.

"It is important to have these two patents because they are the halfway result of the development we are doing with UTA. With this we are able to apply the results to the farmers needs, both in that region and in others with similar characteristics, generating real solutions", commented Patricia Anguita, Intellectual Property and Technology Transfer Coordinator of UC Davis Chile, who added, "Patents are the mechanisms that allows the company that is finally interested in generating the solution to be certain of investing in the development of the new bioproduct, since no one else has access to that technology".

Regarding the projections of this discovery and its applicability beyond the regions of the extreme north of Chile, Patricio Muñoz comments that due to its characteristics a bioproduct generated from this bacterium could be exported to the south of Peru, to Bolivia and even to places like Africa or the Sahara Desert. Without going too far, it could even be needed in agricultural soils in central Chile, which for various reasons have a tendency to become dry out and become saline, making traditional bioproducts obsolete. 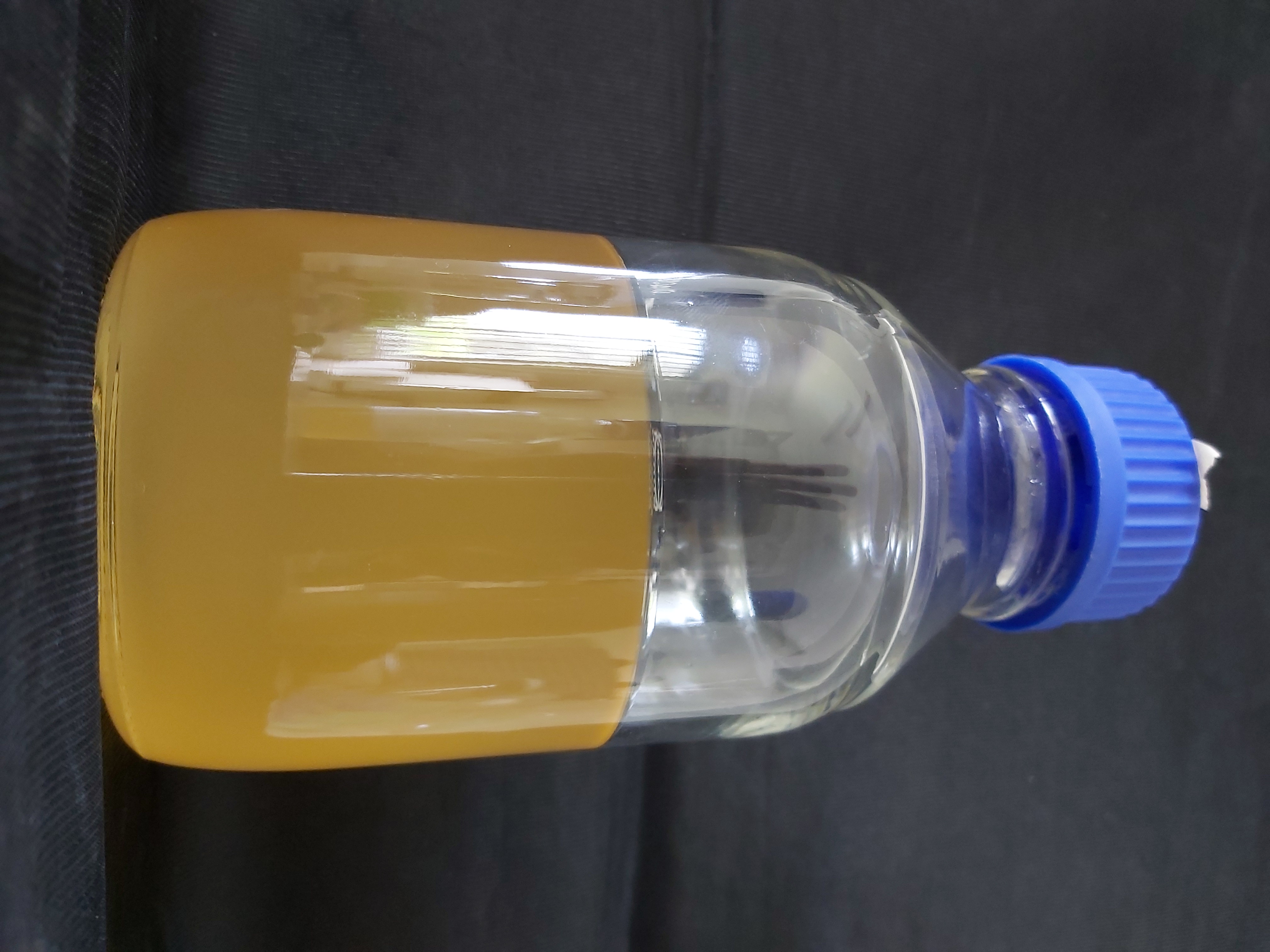 UC Davis, Ganesha Lab and UC Davis Chile: Californian and Chilean institutions agree to collaborate in facilitating the Movement of Technology and Startup Companies between both territories