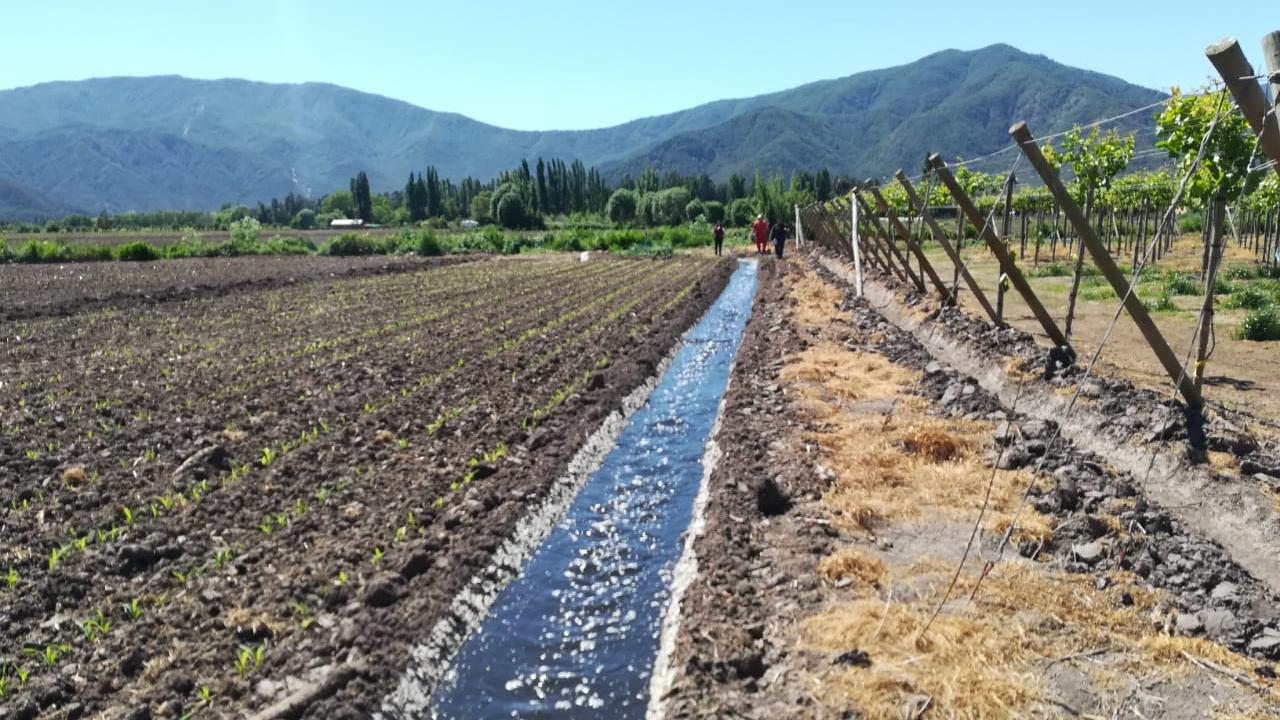 A paradigm shift is the first thing that comes to mind when we talk about Circular Economy (CE). In the current global context, today it is essential to be aware of the way we produce. What is the key? To maximize the utility and value of resources at all times, promoting more efficient, sustainable and regenerative productive systems.

To address this issue in the 1970s, the concept of Circular Economy (CE) emerged to promote a planet that does not generate any waste (World Economic Forum, 2018). On the contrary, it builds a virtuous cycle where natural resources, materials and assets are not disposed of, but rather recycled, recovered and reused, in order to optimize their utility and minimize risks in the system (Wilde, et al., 2016).

Industries in charge of feeding the world are not exempt from this new understanding of production processes.  Thus, in the coming years, the agro-food sector will have to face big challenges, as one of the most important areas in which to increase productivity in a sustainable manner; thus contributing to benefit the environment and to an increasingly informed society.

Circular Economy in a national context

Taking into account the relevance of this model, the Office of Studies and Agrarian Public Policies of the Ministry of Agriculture (ODEPA) recently published the Study of Circular Economy in the Chilean Agrifood Sector, prepared by the UC Davis Chile team.  This was undertaken in order to understand the current situation in Chile and to identify opportunities to advance towards a Circular Economy.

This study increases visibility of the efforts being made by the national agri-food sector, highlighting the role of the CE as a valuable tool for building a sustainable system in the long term.

For Mauricio Cañoles, General Manager of UC Davis Chile "this study is the next step in a project that had already been proposed in R&D, with the generation of new products and direct business innovation. However, from this viewpoint we are allowed to enter into public policies and make a contribution, as is the case in UC Davis".

During the research of Circular Economy in the Chilean agro-food industry 25 interviews were carried out, considering national and international factors, five workshops and two working panels. Thus, an important amount of information was gathered and systematized in the area and a users network was implemented to continue working on CE.

The collection of primary and secondary information in Chile led to 230 initiatives in the five sub-sectors of the study (wine, livestock, fruit, vegetables and cereals), which are mainly aimed at actions in the production and processing stages of the value chain.

With regards to this, Olivia Valdés, Food Science Coordinator of UC Davis Chile said, "to accelerate the transition to a CE in the agro-food sector it is essential to bring knowledge and technological solutions closer to the different actors in the chain, identifying success stories that show the benefits that result from the implementation of circularity strategies for a system, an organization or a territory. In this context, it is also key that the actors have accessible information on the capacities available in the territory to articulate concrete initiatives in a collaborative manner".

Among the main opportunities raised by the study are the emergence of new business lines through the recovery of waste and by-products obtained in the production chain.  For example in soil regeneration, promotion of territorial development and the optimization and more efficient use of resources, among others.  In addition, a series of challenges and measures were identified in the short and medium term to develop a "CE Program for the Agrifood Sector", in charge of linking the key actors.

International experience shows that the transition to a circular economy in the sector must be a gradual process that requires, above all, the commitment and willingness of the actors involved, thus building a common agenda, prioritizing the issues where there is the greatest opportunity to add value.

As UC Davis Chile we have the advantage of knowing first-hand the experience in applied research of numerous initiatives in California. This shows us the potential of circularity strategies for the challenges of the agro-food sector with concrete solutions that we can adapt to the national reality. For example:

The design of units for anaerobic digestion on a community scale for the use of organic waste from a territory, allowing the generation of clean energy and liquid fertilizers.
The use of organic agro-industrial by-products (almond shells, industrial tomato or olive oil waste) as soil improvers.
The recovery of agro-industrial by-products for the development of a new generation of functional ingredients using new technologies.

If you want to know more about this study, you can read it here.