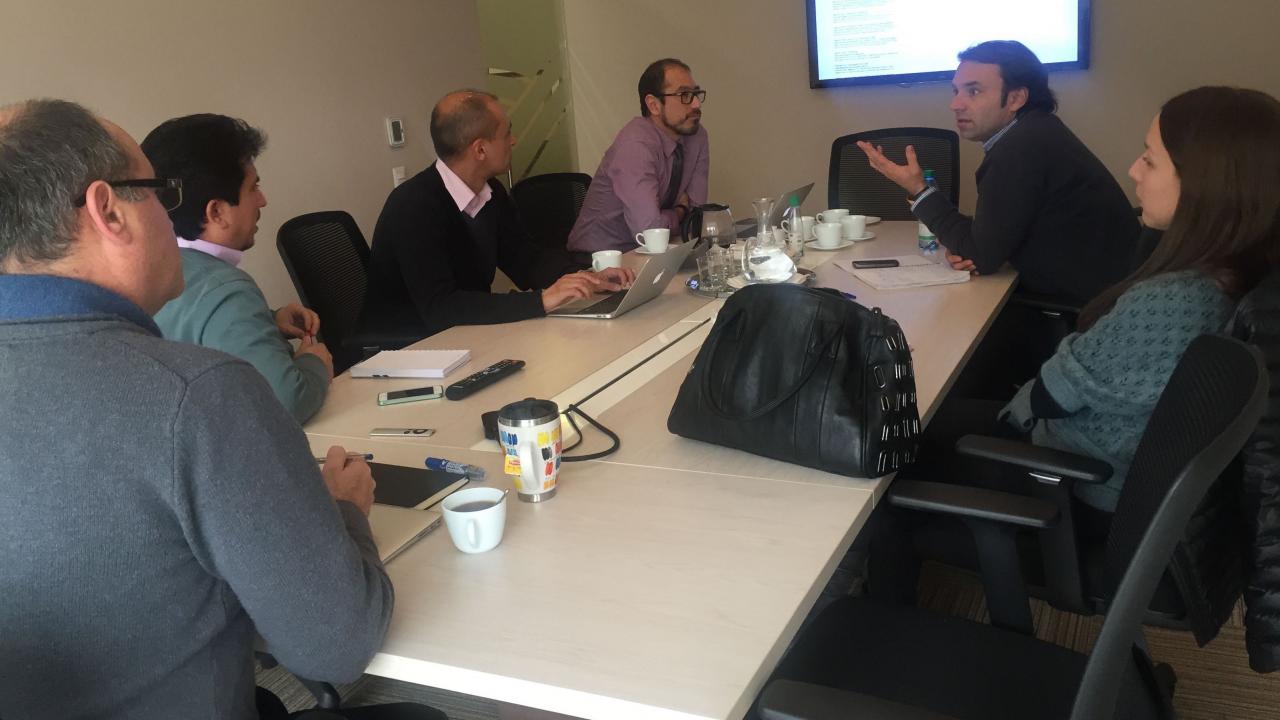 In Chile, the industry of extra virgin olive oil is young. Despite the history of Spaniards arriving in our country with olive trees, our country preferred to produce for domestic consumption. Only 400 years later, in 1952, the family Canepa -now TerraMater- incorporated technology for mass production of olive oil. The launch of the industry began in the late 90s, and given the timeless focus that has been on the production of extra virgin olive oil (of the best quality), this industry has grown in notable steps, receiving multiple awards internationally.

Before this auspicious scenario, the olive oil sector decided to organize itself and in 2005 formed the trade association ChileOliva, which now represents over 93% of the domestic industry of olive oil producers, including suppliers of raw materials and that process, pack and market this product. John Ramsay is Chairman of the Board and the agronomist Gabriela Moglia the chief executive.

Both professionals attended UC Davis Chile to see how the work of this international center of excellence can provide technological solutions to increase productivity and quality of crops, including the olive tree and its fruit, the olive.