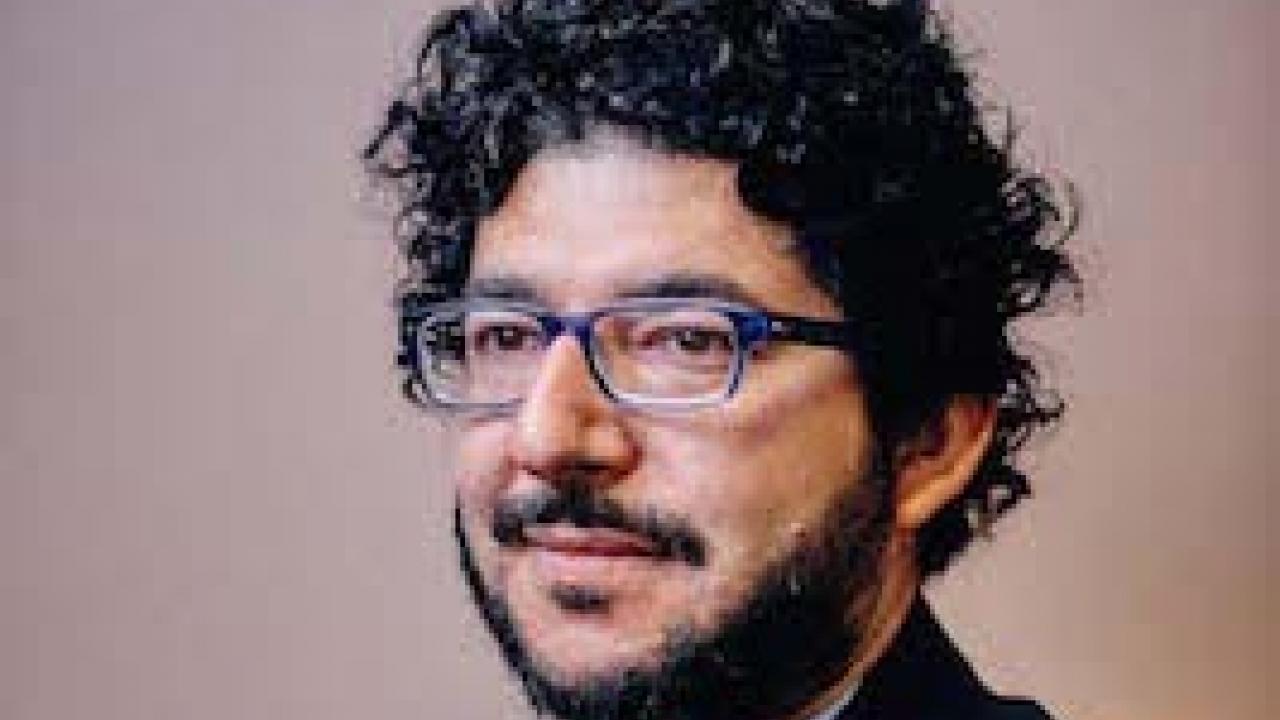 Global Affairs is a university division led by Joanna Regulska, Vice Provost and Associate Chancellor, whose mission is to inspire global curiosity, understanding and engagement among the UC Davis’ community.

In order to achieve this goal, Global Affairs has a series of initiatives: from collaboration agreements with 47 countries to diverse programs that strengthen the international academic exchange (such as quarters, internships or seminars abroad). Its Academic Program has centers for research and culture such as the  BCBCB Consortium and the Confucius Institute, and UC Davis Chile, the first one outside of California.

In his new job, doctor Zamora should further emphasize the collaboration between professors of UC Davis and Chilean institutions, ranging from more specific initiatives –such as participation in seminars or conferences- to consulting or to the creation of collaborative research programs. In short, their goal is to promote academic exchange –of students and of researchers – from Chile to UC Davis and from UC Davis to Chile.

Related to Pablo’s link with UC Davis, he moved to California in 2008 to complete a postdoctoral position at UC Davis and became Senior Scientist leading and developing research in plant genomic sciences. Afterwards, he assumed as a Senior Scientist at the Mars Advanced Research Institute developing and managing the portfolio of R&D projects on plant and microbe genomics, system biology and plant breeding. In 2015, Pablo returned to Chile as UC Davis Chile’s Chief Science Officer.