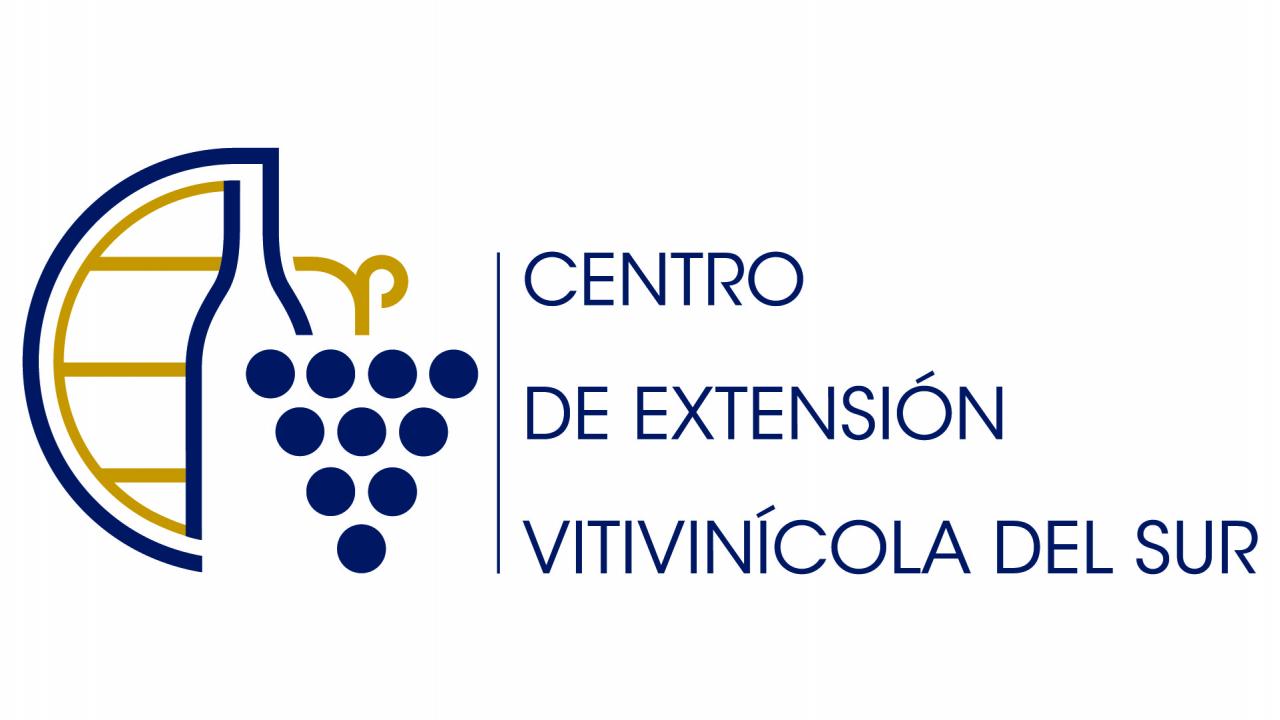 The CEV del Sur is an initiative led by the University of California, Davis in Chile (UC Davis Chile) together with the Chilean National Institute for Agricultural Research (INIA Quilamapu) and the Faculty of Agronomy from the University of Concepción (UdeC).

The extension system of the United States is characterized by a strong connection between universities and extension activities. In the case of California, this system is led by three campuses at the University of California – Davis, Berkeley and Riverside- and has extensionists in 57 of the 58 of the state’s counties. Four extensionists specializing in viticulture from counties dedicated to the wine production in California will be participating.

The first international speaker will be Glenn McGourty, Director and extensionist in viticulture and plant science advisor from the county of Mendocino (North Coast, an American Viticulture Area or AVA), one of the most extensive and climatically diverse wine growing areas of California. His talk will be “Evaluation of soil health in vineyards: experience of Northern California”. McGourty has an M.Sc. in Plant, Soil and Water Science from the University of Nevada Reno.

Also participating will be Mark Battany, viticulture farm advisor from the county of San Luis Obispo (where the valley of Edna, an AVA, is located). His talk will be “The height of the vine formation: influence in the conditions of heat in summer and frosts in winter”. Battany is an agronomist at the Colorado State University and has an M.Sc. in Hydrologic Sciences from UC Davis.

Whereas the other talks will address the diseases of vines, Larry Bettiga, winner of the 2017 American Society for Enology and Viticulture "Extension Distinction Award” will talk on “Understanding and management of key diseases: disease of the vine, powdery mildew and botrytis”. Bettiga is an extensionist from the county of Monterey (Carmel and Salinas valleys). He studied Agricultural Pest Management at the University of Berkeley and has an M.Sc. in Plant Science Viticulture from UC Davis.

Finally, Lynn Wunderlich will relate the “Life cycle and index of dusty mildew” (a group of diseases of the vine caused by the fungus Plasmopara viticola). Lynn is an extensionist from the Sierra Central, a zone made up of four counties, El Dorado, Amador, Calaveras and Tuolumne. She studied bacteriology/plant pathology at the University of Wisconsin-Madison and then took an M.Sc. in Plant Protection and Pest Management at UC Davis.

The CEV del Sur gives personalized extension services to small and medium wine producers in the valleys of Tutuvén (south of the Maule region), Itata and Biobío (Biobío Region) and Malleco (North of The Araucanía). Its aim is to facilitate a greater access to know-how and wine technologies as well as capacity building in order to improve the quality and competiveness of the wine produced in this area in the South of Chile.