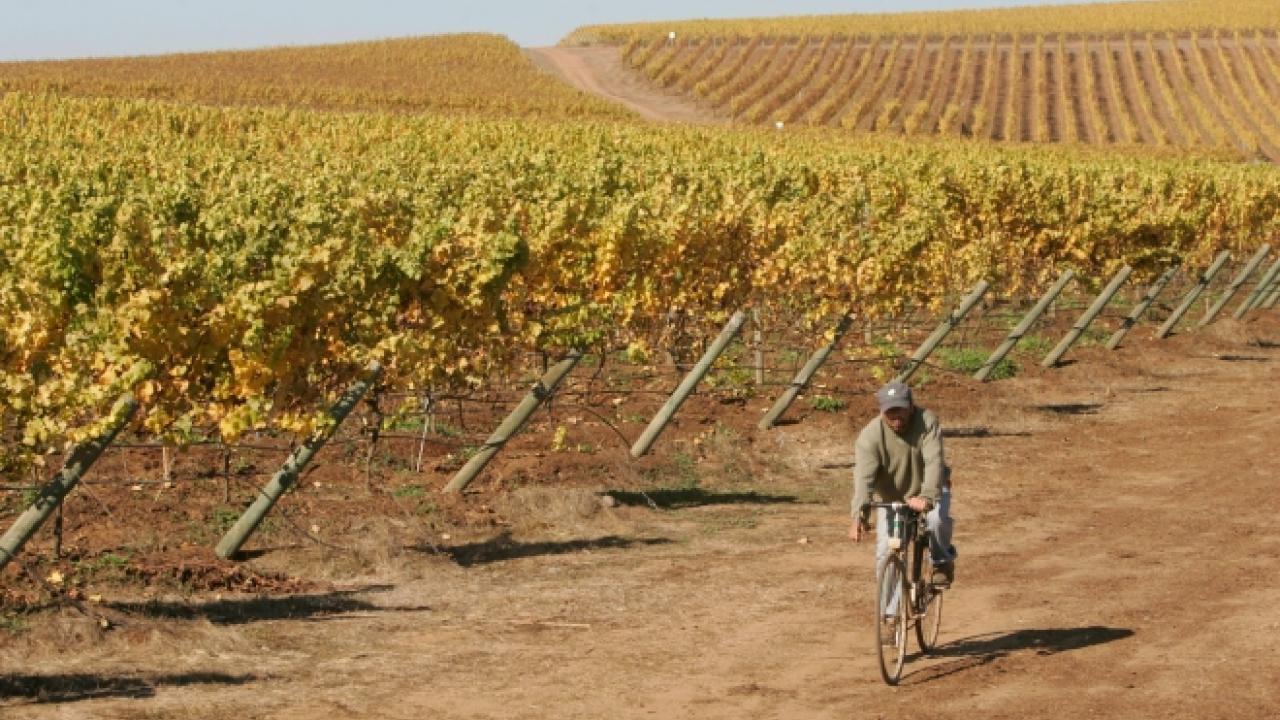 Looking for water salinity levels in the country's wine valleys

Looking for water salinity levels in the country's wine valleys

The research, developed by UC Davis Chile, contemplates the survey of the quality of different irrigation sources of more than 30 vineyards located between Huasco and Itata valleys.

The constant episodes of drought in recent years have not only reduced the amount of water available for the development of wine businesses in Chile but have also increased the concentrations of salts in water resources, affecting the development of vineyards and even the wine quality.

"Salinity, in general, generates an increase in grape pH and a drop in total acidity with the consequent damage in coloration and microbiological stability in wines, among other things. In addition, there is a greater risk of calcium instability, which in finished wines shows up as calcium precipitations. All of this leads to the quality of the final product being affected", says Jimena Balic.

To evaluate the level of risk faced by the country's wine producers, UC Davis Chile is developing a study to establish the different salinity levels present in the irrigation sources of more than 30 vineyards located in the valleys of Huasco, in the Coquimbo Region, and Itata, in Ñuble Region.

"Although at this stage we are only taking samples from the different irrigation sources used by the vineyards during the peak of the season (January-February), in order to measure the electrical conductivity and pH of the water, the idea is that in the future we can determine what types of salts are present in those places and, based on this, establish risk zones.", explains Jimena Balic, viticulture and enology coordinator at UC Davis Chile, who is in charge of the project.

Jimena indicates that this work will allow establishing preventive or corrective measures, such as the use of certain rootstocks less sensitive to salinity or specific oenological management to avoid undesirable effects on wine.

"In fact, this work has already been carried out by UC Davis, which has made a great contribution to the grape and wine production development" Balic adds.

The end of the first part of the project, in which UC Davis researcher Mark Battany is actively participating, was originally scheduled for April, but the effects of the pandemic have led to a modified schedule.

"We hope that the data will be collected in May or June at the latest," adds the researcher in charge of the project.

Increased salinity in irrigation water can cause significant damage to vineyard development, such as early decay, reduced shoot, length, and the appearance of burnt leaves, delayed and uneven ripening, among other things; but it also generates problems in the soil - loss of structure and high compaction - and even in the quality of the wine, which leads to economic losses.