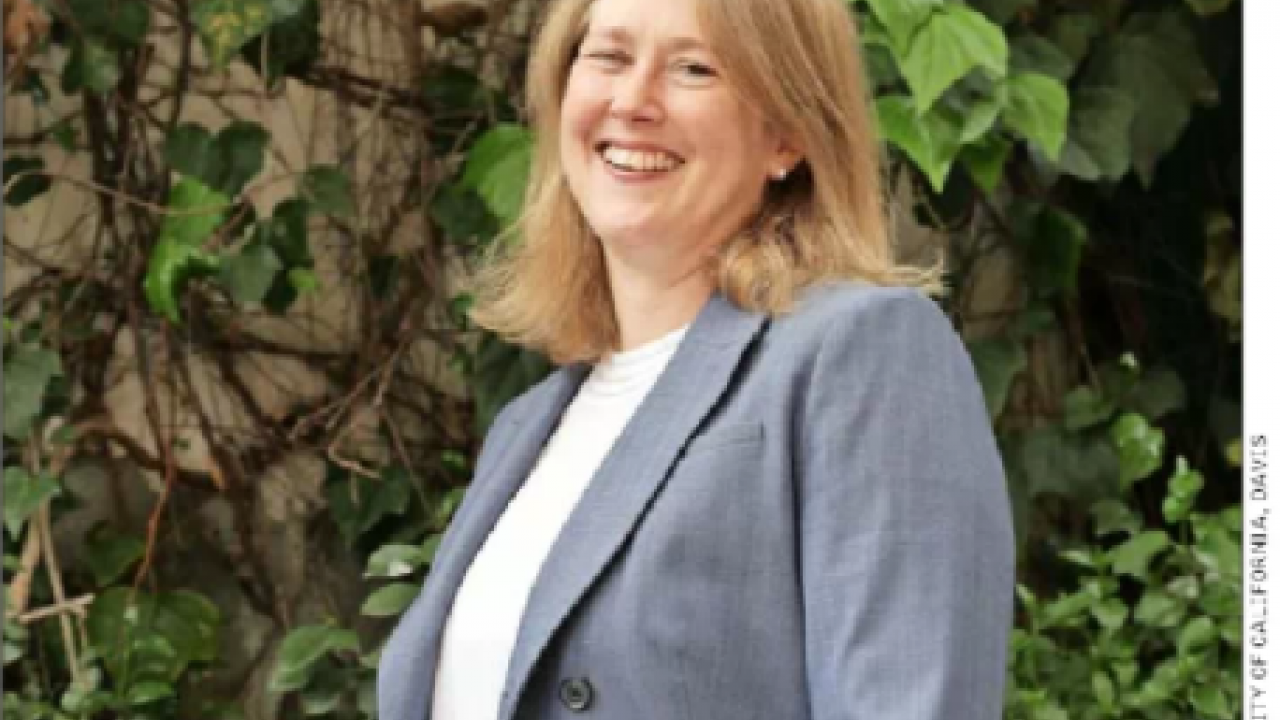 In the mid-sixties a group of students of the University of California, Davis (United States) decided to buy and bring double-decker buses from London.

"Up until today the pupils are the drivers, mechanics and those who are in charge of publicizing this transport system which receives money from the city in order to operate. It started as a way to mobilize people inside the campus, but at present the whole city of Davis uses them.  As students graduate, others take their place," comments Camille Kirk, the institution’s Director of Sustainability.

The bus system– and the consequent reduction in the number of people who travel by car throughout the zone - is one of the examples which the specialist gives to explain how the university has been creating strategic alliances to promote the care of the environment, becoming the most sustainable higher education establishment in the world, according to the most recent GreenMetric.

Measurement is carried out annually by the University of Indonesia and analyzes variables such as the total amount of green infrastructure, energy efficiency measures adopted, the waste from each campus is managed or what alternatives exist in order to care for water. A score is also assigned to the environmental education imparted.

"Sustainability is an issue which defines our times; never before have we known so much about climatic change and its consequences. In this sense the universities have a role to play, because they are training the citizens of the future. These people have to be able to understand both in theory and in practice about caring for the environment," says Kirk who, invited by UC Davis Chile and the University of Talca, was in the country to share experiences with members of the Sustainable Campus Network, a group of higher education institutions which is working in order to achieve increasingly sustainable universities and professional institutes.

As advice, Kirk insists on the idea that theoretical and practical activities not only should come from areas which are habitually associated with the subject, such as agronomy and engineering. "One of the professors in charge of the course of Technical Writing approached the office and asked us if we needed to create manuals with information about sustainability. This became the activity of that class."

Another suggestion for the institutions who wish to focus more on the care of the environment is to carefully plan the steps to be taken. "Before building more bicycle paths, since that is what it is believed that others expect, it is important to go back even further and to perform an analysis of what things are being done well and what things are being done badly, because someone could be doing very well in energy issues, but very badly in terms of recycling, so it’s not just a case of arriving and doing things, just because; it is necessary to look where the gaps are," she says.

As far as the costs involved of making it a more sustainable institution are concerned, Camille Kirk insists that is about a long term investment. This is thanks to the savings in water which implies devices such as rainwater collectors or the presumed reduced heat loss by using solar panels.

"In UC Davis we had a project in which we reutilized waste water for the refrigeration towers.  Instead of drinking water this enabled us to reduce consumption in one year by more than 60 million gallons of water (227 million liters)," she illustrates.

To read the article from El Mercurio newspaper (in Spanish), CLICK HERE